One of my warrior mummy’s text me today and I must admit to feel terrible that she reminded me that it’s 6 months on Wednesday since Findley was born. 6 months, 27 weeks, 189 days. She asked what we were doing to commemorate it, but if am honest nothing, I stopped counting the weeks and months a while ago, I have obviously got plans for Findleys birthday, and I will make sure that it’s a day that celebrates his life, rather than a sad day. I don’t want to continue to count the days that my life has been empty for, I don’t need to, I think of Findley every day. I light a candle for him most evenings when am home, and I always blow it out and say goodnight.

The other night I went into the nursery, I stood and the door, and imagined how I probably would have been thinking about Findley going into his own room, I imagine what it would have been like to lay him down in his cot, everything is still in the nursery, it’s like time stood still in there. I never stop thinking about how different life should have been. Often walking the dogs I think about having Findley with me. Would have I used a sling or would have I had him in his pram? All these though constantly are in my head.

The other day I was walking, the sun was low and behind me, as I looked at my shadow I imagined a small boys outline next to me holding my hadn’t, I know he wouldn’t be that big just now, but his shadow will never be next to mine. Then I imagined a pram shadow, oh how I wish I had gotten to push him in his pram.

So then I don’t feel so bad that I didn’t remember it’s been 6 months since he died, because he’s always in my head, and I can’t (personally) spend the rest of my life counting the weeks and months that he hasn’t been here for, because they are infinite, they will never stop adding up, but he will always be with me.

When Findley first died so many angel mummies kept saying to me, it’s just time, time will make it easier, and it’s true, with time comes strength , a way of dealing with the pain. I often have flash backs, to my pregnancy, labour, holding Findley, being told he had died, even that night in bed knowing he was dead but still in my tummy, they will haunt me forever, and they still hurt, but the ugly crying doesn’t happen as often, normally I see these thoughts and then I am sad then I move forward.

I will always have a son, my first born son will always be Findley, it will always hurt not to have him with me, but I can’t change the part, I can’t live in pain forever, I have to move forward, it’s bit about “getting over it” no mother will ever get over the loss of their child. It’s just about living life again, but being stuck is that moment of pain, about being able to breath again, and not feel guilty. it’s okay to be happy again, it’s okay to laugh and smile, it’s okay to not always be in pain. 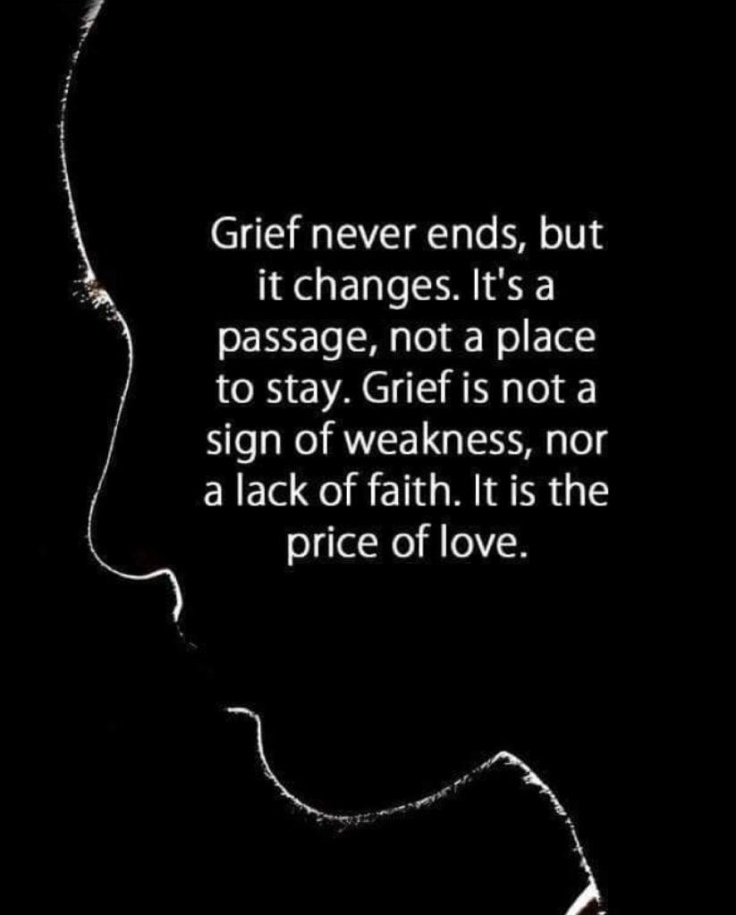